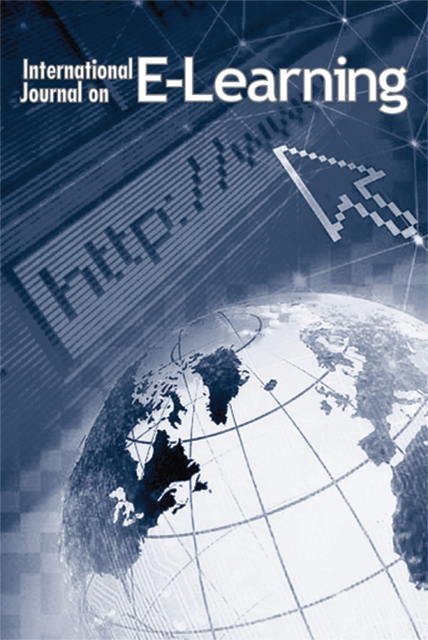 The purpose of this study is to evaluate computer game theories for educational software. We propose a framework for designing engaging educational games based on contemporary game studies which includes ludology and narratology. Ludology focuses on the study of computer games as play and game activities, while narratology revolves around the study of computer games as narratives. The proposed framework incorporates the arguments from both principles of game studies. We maintain that the enjoyment of playing games comes from two perspectives, the game play activity as well as the narrative experience. It is furthered argued that the views of both ludologists and narratologists provide an insight into how to design immersive and experiential educational software. To evaluate the theoretical framework, a survey study was conducted on a group of 100 students. The findings indicate that both theories contribute to the enjoyment factor of an educational game. Our results also suggest that the students are more motivated to learn in a game. They are aware of their learning of the subject matter, which is embedded in the game.

© 2008 Association for the Advancement of Computing in Education (AACE)

These links are based on references which have been extracted automatically and may have some errors. If you see a mistake, please contact info@learntechlib.org.