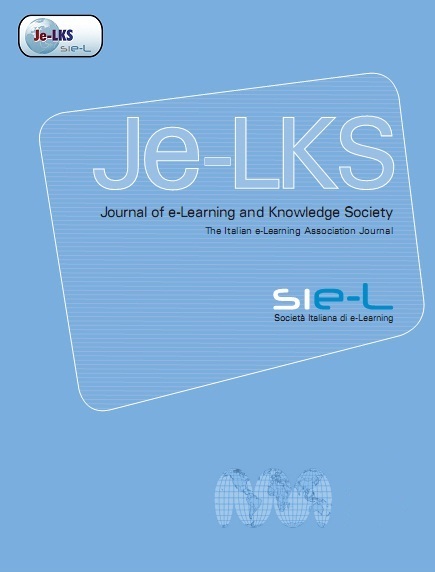 The supplying platforms are one of the technological requirements of every e-learning project. It seems, therefore, quite natural to imagine that these systems, normally known as Learning Management Systems (LMS), should also be usable for Lifelong Learning (LLL) projects without having to re-plan their functionality or up-grade it to a different task from the normal didactics of training institutions such as an university. At the moment our research group is about to construct a new distribution platform that, according to the requirements of the client, will have to support LLL projects. During our work many questions have emerged that make these systems different from a traditional LMS. One of these concerns the question of time. Indeed, an LMS for LLL projects should, by defi nition, be projected to last in time for much longer periods than what is normally expected of a traditional LMS used in a traditional environment, in theory lasting as long as a human life. Needless to say that a system of this nature is pure utopia. The experience of the last thirty years does not offer a single software system that has remained unchanged for such a long time. In this paper we will propose the actual state of debate in our laboratory concerning this questions while trying, on purpose, to avoid any technicality, keeping the proposal a mere discussion of the requirements rather than of the engineering of solutions. Basically, the paper introduces briefl y the project on which we are working and then concentrates on a selection of problems associated with the hypothesis of persistence of the system.