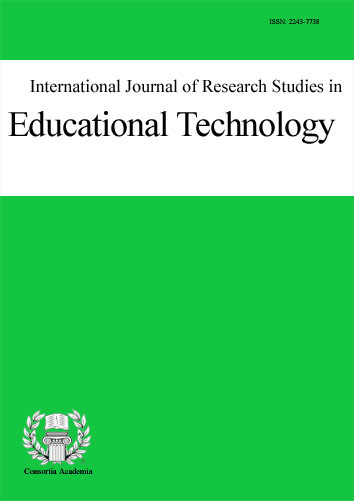 The study aimed to examine the effectiveness of using multimedia elements in teaching English for the eighth graders in public schools. For answering the questions of the study, the researchers adopted the experimental approach. The sample of the study consisted of (58) female students from Navid girl high School in an urban setting in Mashhad (a city in Northeast of Iran). The results of a pretest indicated that the participants of the two groups were homogenous with regard to their proficiency level. The researchers divided the sample of the study into two groups, experimental and control group. In addition to official book (prospect 2), the experimental group was exposed to multimedia elements as animations, cartoons, and Power Point Presentation (P.P.P.). But in control group, prospect 2 was taught through traditional chalk and board instruction in the first term of the academic school year (2014[?]2015). The results of the post-test indicated that using multimedia elements has a positive and significant influence on learners' achievement as well as on their achievement goal orientation (mastery, performance, and avoidance). In particular, students in experimental group tended to adopt a mastery-goal orientation as the result of technology-based instruction. In the light of these results, the study recommended the necessity of implementing multimedia in teaching English.